As a sporty father of three, opportunities for Danny Haggerty to stand still during his free time are few and far between.

Connect with usSend us your CV

Whether running, playing football or chasing around after his children, he is accustomed to being constantly on the go – an active lifestyle well-suited to his career of choice.

Danny, who joined the Sharp Group as a security engineer in autumn 2021 with more than two decades of experience, relishes being at the cutting edge of a rapidly evolving industry that is quick to embrace and exploit emerging technologies.

Unsurprisingly, the swift Scotsman also delights in resolving issues for clients at speed and ensuring Sharp’s level of customer care sits unchallenged at the top of the podium.

Hailing from Glasgow, Danny – who started his career in the security sector as an apprentice and has an SVQ Level 3 in Electrical Engineering – has a long track record for darting about and it was a desire to stretch his legs that ultimately led him to Sharp.

He met his Irish wife while hot footing around Australia in 2009 and – ever the fast mover – relocated to Dublin within a year. 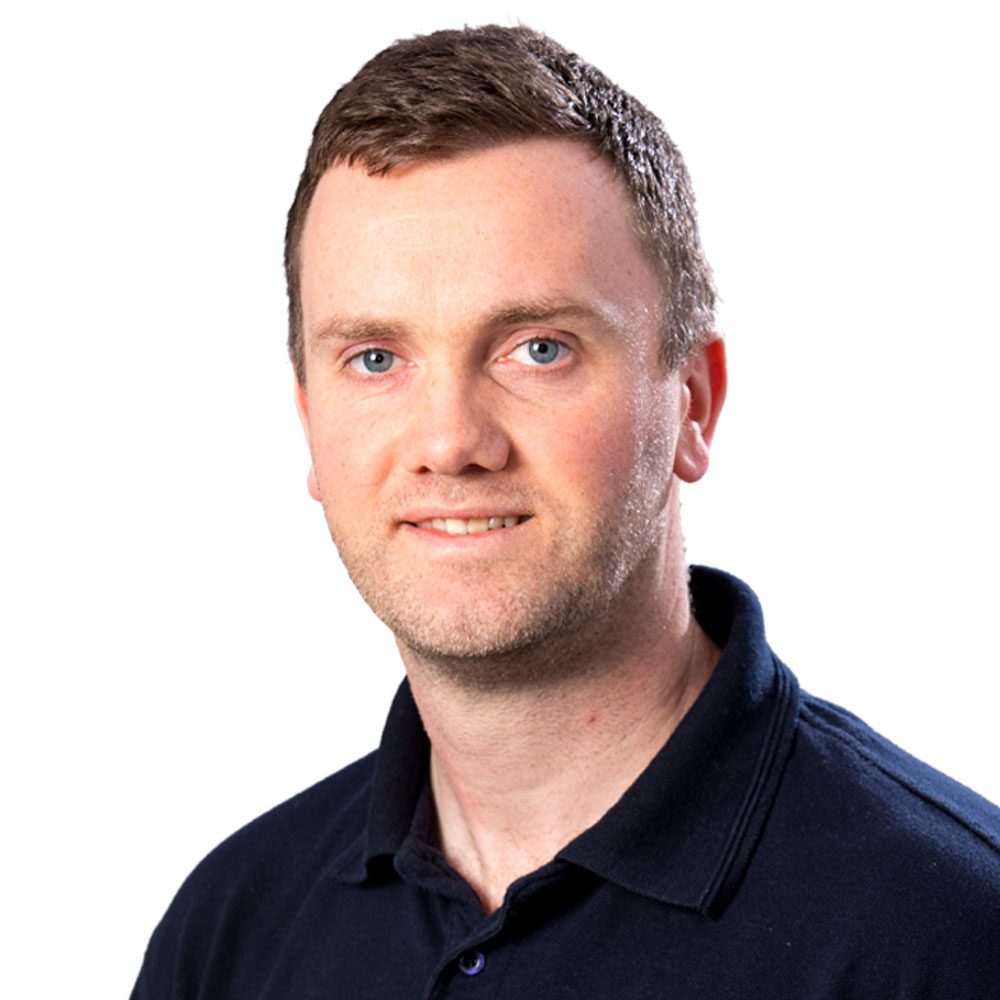